Counter Strike, Team Fortress, Crysis and other games have been played in the past at this sweet camp.

But don’t think its just computers we do at camp …. not at all … in the past we have also:

There are only 20 spaces at this extremely popular camp – so get in early and Enrol online now. 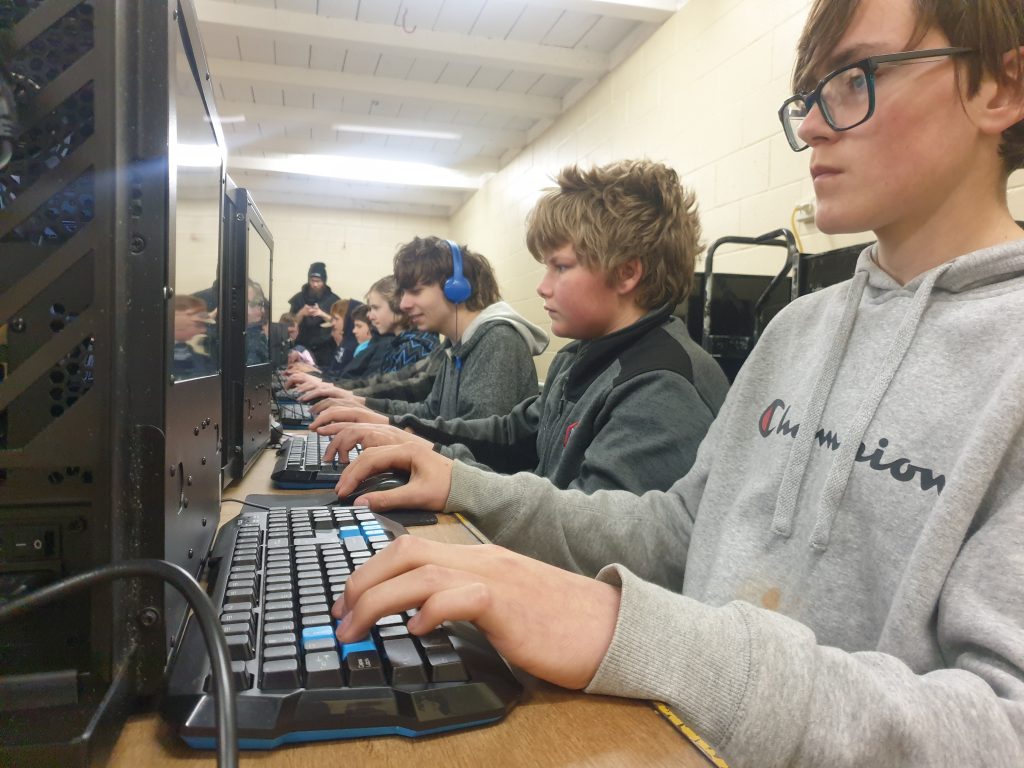