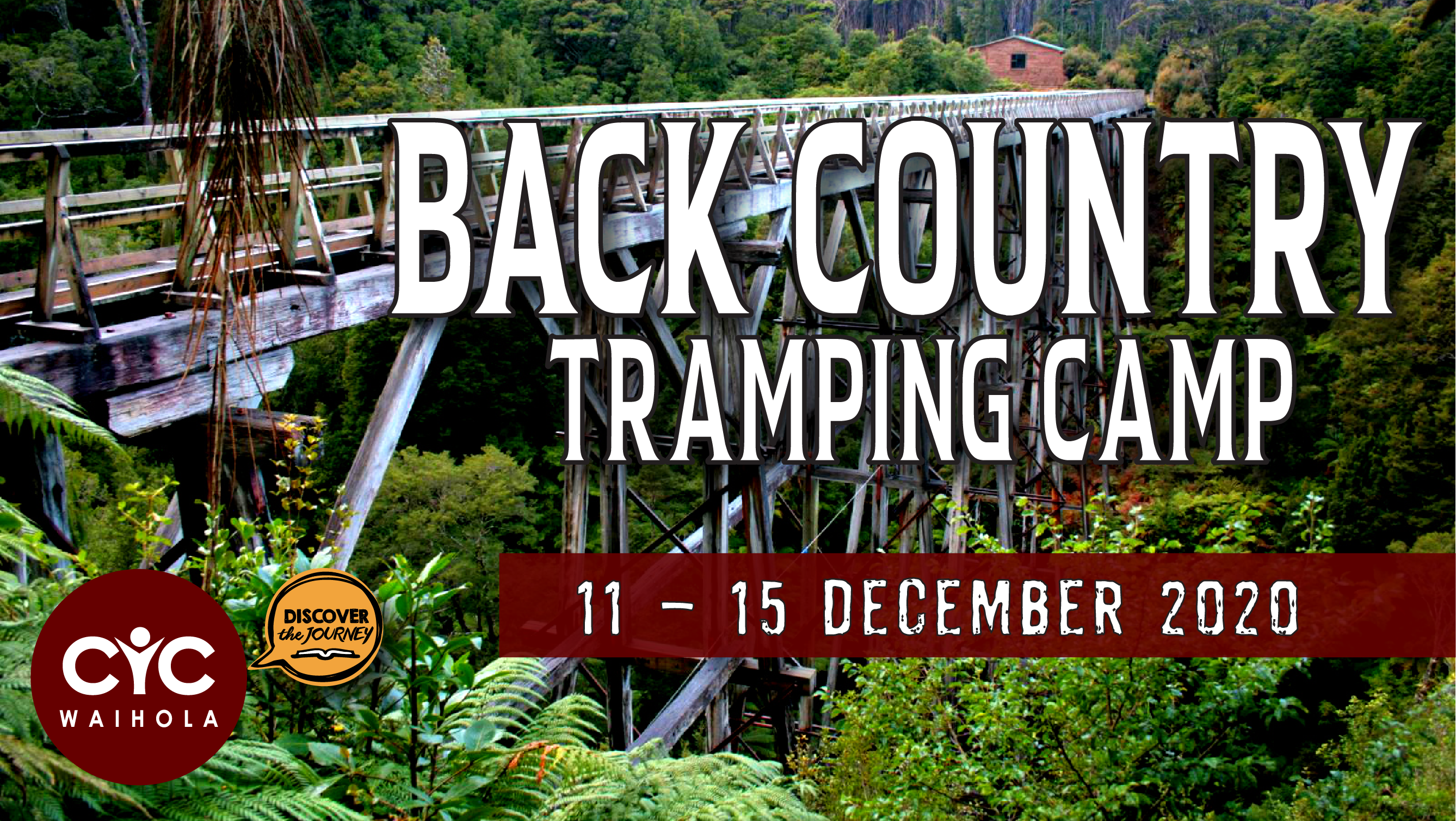 About this tramping camp

This backcountry tramping trip takes us along the spectacular yet rugged South Coast Tramping track in the bottom of New Zealand’s South Island. We head into the remote reaches of Fiordland National Park.The amazing thing about this tramp is there are no hills – just lot’s and lot’s of mud and roots!

We are heading to the same location that the Junior Tramping Camp is heading but don’t be fooled into thinking it will be a “dawdle in the park”:

However we will still tramp along golden beaches (which often includes seeing Hectors Dolphins close to shore), and old bush tramways which are dead flat (but also sometimes quite muddy!)We walk still cross all the wooden viaducts including the Percy Burn Viaduct (the tallest wooden viaduct in the Southern Hemisphere). To finish the tramp off on the last day we get to travel on the Wairaurahiri Jet for 90 minutes up the Wairaurahiri River and across Lake Hauroko ( NZ’s deepest lake at 632m and the 17th-deepest of the world’s 5 million lakes). The Wairaurahiri River is also known as “New Zealand’s longest waterfall” as it drops 200m in its 27km length. 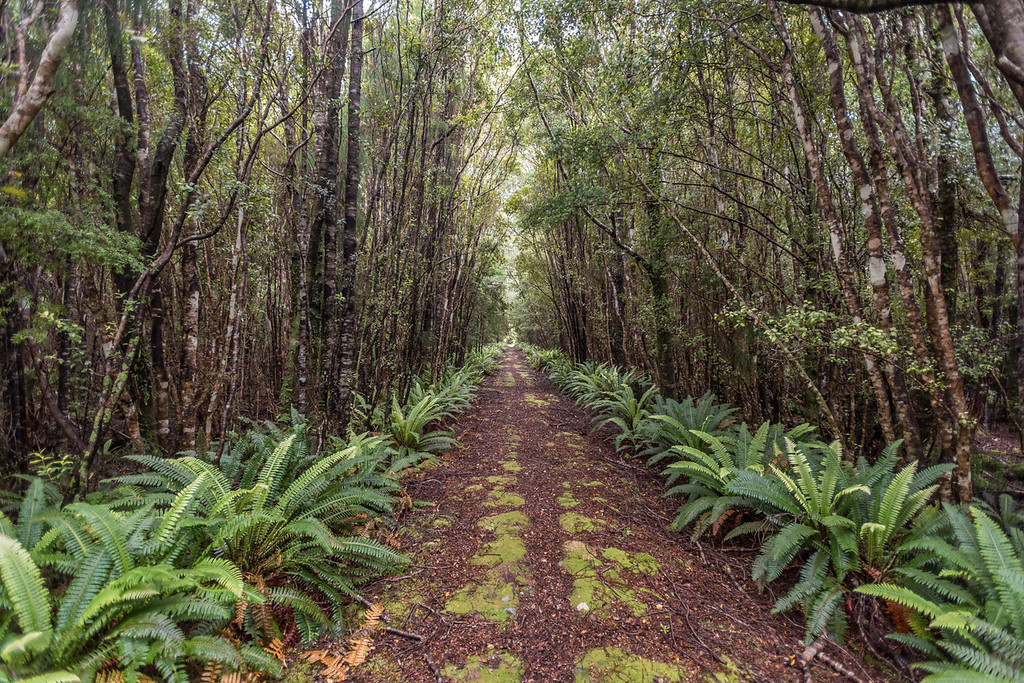 We are tramping “as much as we can fit” of the South Coast Track near Tuatapere in Southland.

The actual tramping track takes us along the southern boundary of Fiordland National Park along the rugged coastline of the Southern Ocean. 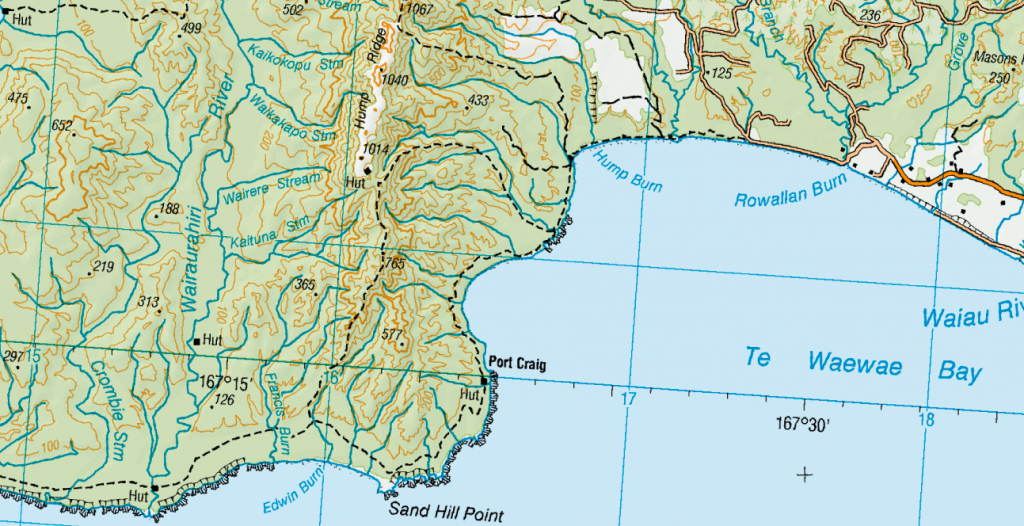 Our intended plan is: 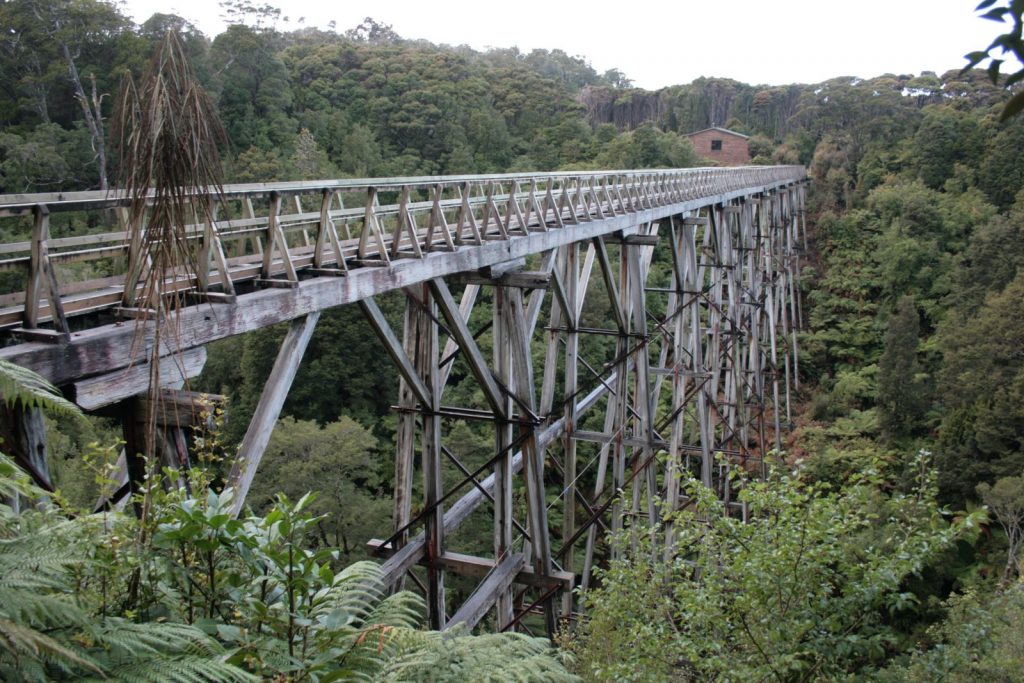 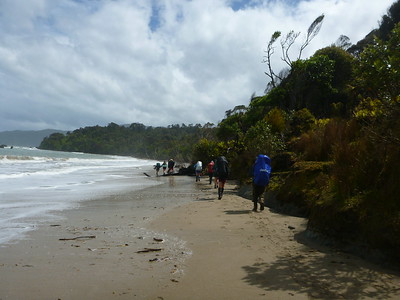 We will be staying in public DOC back-country huts* in the remote wilderness - these huts give us some shelter but are often cold meaning warm clothing is a must. But the scenery is oh....so amazing!

With no power or cellphone coverage*, we have plenty of time to play cool games like "The Most Awesome Game in the World" and make our own fun in the wilderness.


* we have a satellite communicator for emergencies

Tramping is all about walking, good company and eating food. Lots of snacks to build up your energy for tramping

"I really really loved the tramp up the Huxley valley - it was so fun. I so wish I was able to go again!"

Anon
2012 Tramping Camp Camper
"It was my first tramp and I had no idea what I was doing but that tramping trip down the South Coast was one of my best memories as a teenager. Now I'm in my twenties I'm still doing lots of tramping"

Anon
2013 Tramping Camp Camper
"I just wanted to thank you very much for the tramp in the Hollyford. [My daughter] loved it and she has been talking about it a lot since ... [she] came back further encouraged spiritually"

Essentials to know before you enroll...

These are essentials to know before you enrol in this tramping camp: 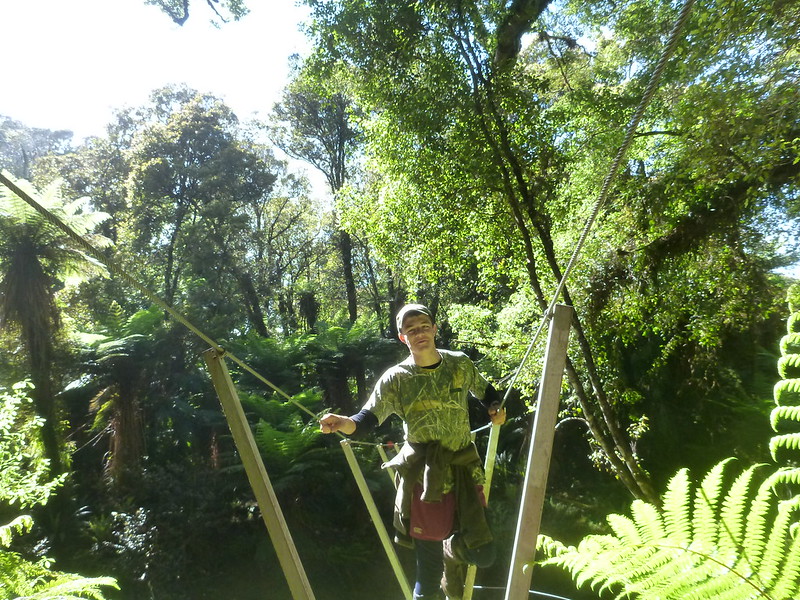 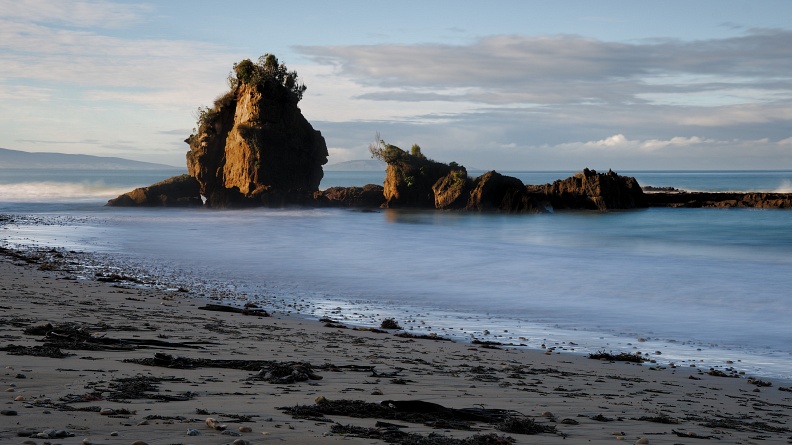